Today in the Respectful Relationships Program, we worked with Grade 8 youth to explore stereotypes and how they relate to violence. My co-facilitator Kevin and I do a role play and act out our two scenarios of two youth in conversation. The first scene is a young man going to his friend to tell him that a girl he likes came to him to ask him out and that he was confused and ‘weirded out’ because “why is a girl asking a guy out?” and “is she desperate or something?” for taking the initiative. In the other scenario, a 13 year-old young man admits to his friend that instead of trying out for the boys basketball team, he has started doing yoga and taking a dance class – the scenario develops into a conflict between the two when his friends decides to Facebook gossip about her discomfort with her friend as a guy doing yoga and dance rather than playing basketball.

The scenarios generate interesting discussion among Grade 8 youth who admit that stereotypes do affect their lives in multiple ways. They openly admit that if they hear racist, sexist or homophobic jokes, the majority of them will not speak up because they fear they will be ‘gossiped about’ for asking someone to stop. Honest conversations such as these leave me feeling a very clear need to continue to develop curriculum in the areas of systemic oppression, specifically as it relates to racism, homophobia and sexism. Youth are still so deeply influenced by media messages that are less than respectful. 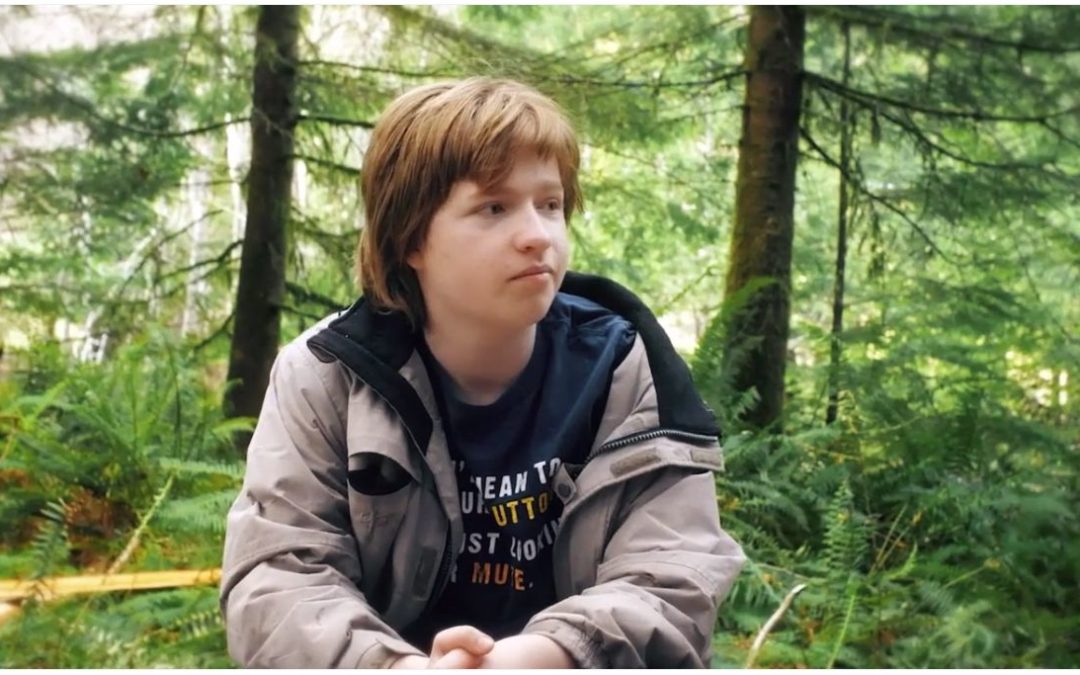 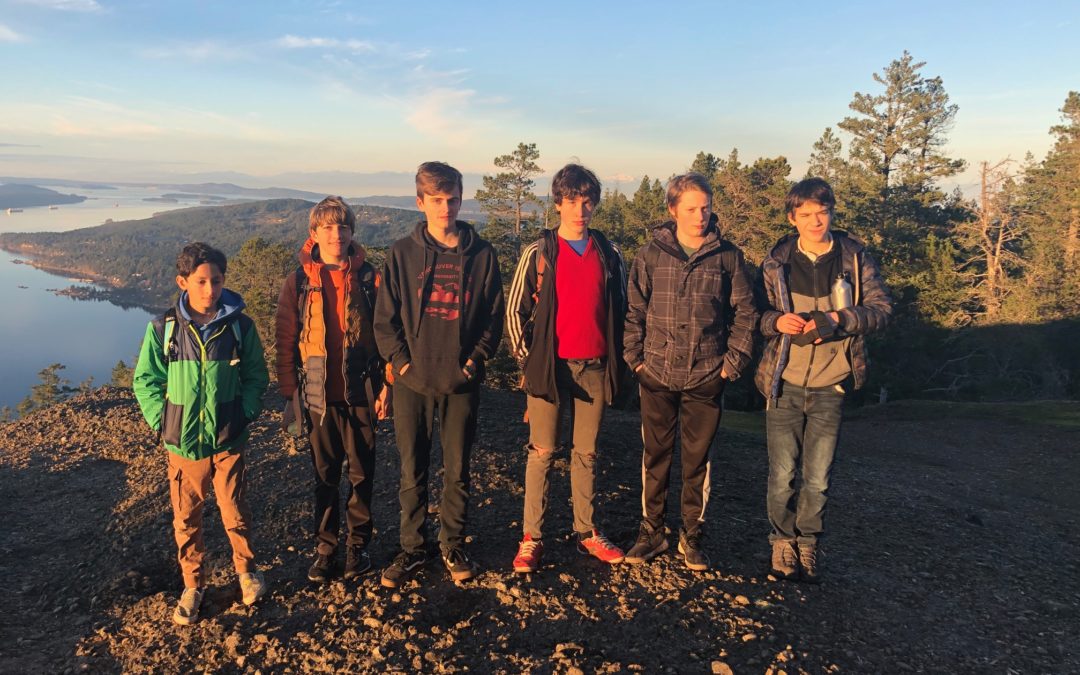 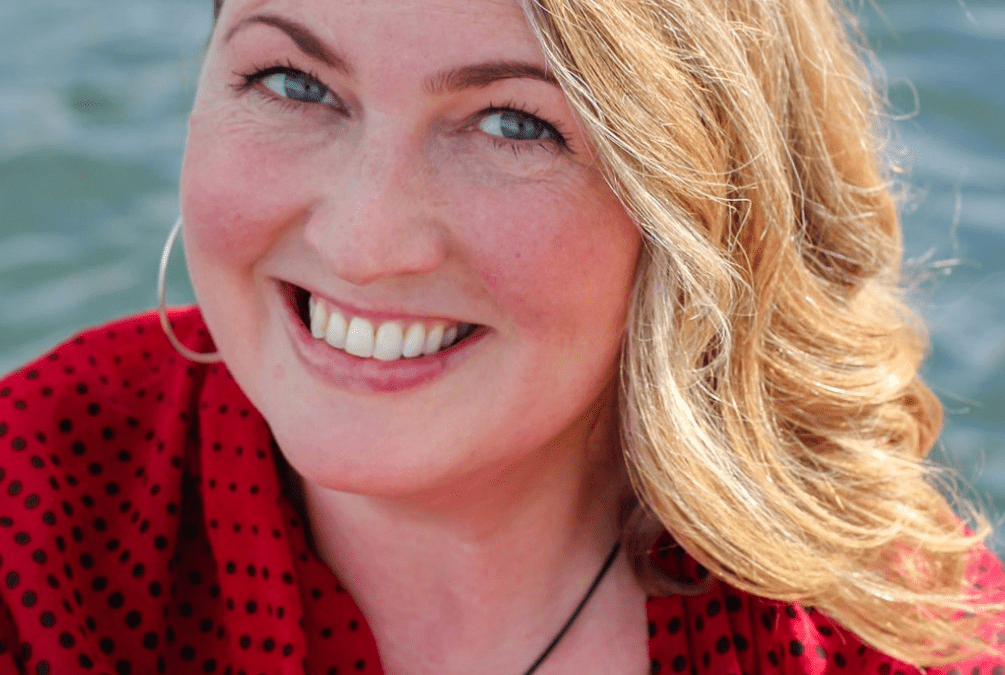 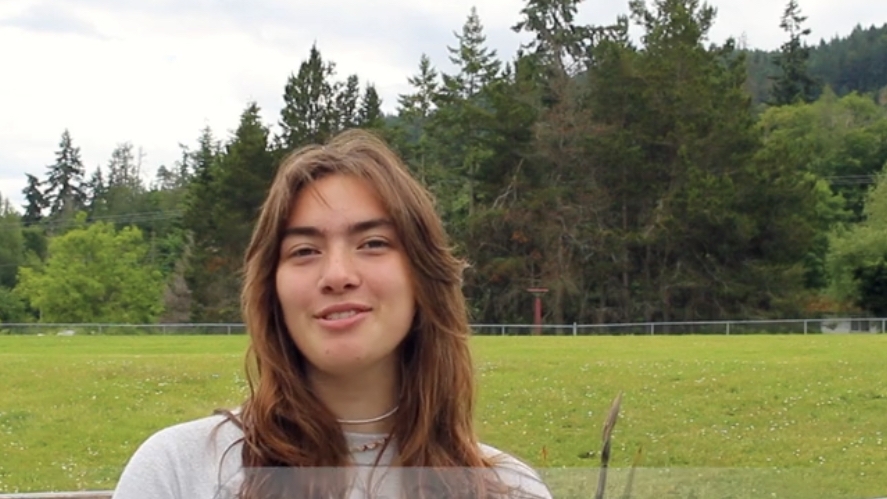